We are thrilled to announce that Stuart Sharpe has retained his place in the Great Britain Disabilities Trampoline Squad for 2018! 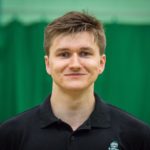 Following a small setback in the British Championship qualifiers last year, Stuart showed brilliant motivation and determination, working incredibly hard throughout the year, and this has shown by his performances in other competitions and during his Squad training.

Stuart is a great advert for the club and its members, and we are so proud that he has been recognised for his ability and performance. The National Squad continues to improve under the guidance of its National Coach, Dawn Lawson, and we wish to congratulate every one of the deserving gymnasts and coaches who have been selected. 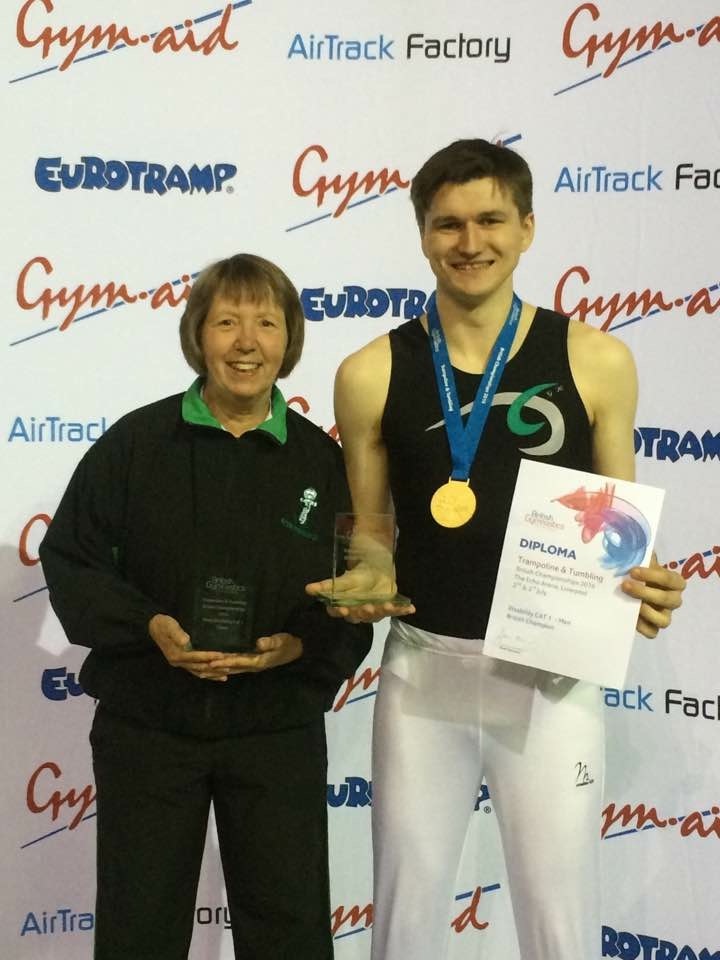