There was more success for Alton members at the second Southern Regional NDP competition of the year.

There were many other performances too, as other members also achieved the qualification score on the Trampoline required to qualify for the Regional Team Qualifier at the end of March.  Alex.A improved on this score from the first Regional event.  Zaki was competing at Level 4 for the first time having moved up two levels since last year.   Both Jasmine and Scarlett followed up their excellent DMT performances to qualify in the Trampoline categories too.  As part of this, Jasmine demonstrated her impressive improvement by receiving one of her highest Trampoline scores.

Spare a thought for Alex.O too, who narrowly missed out on both Trampoline and DMT.

Thanks to the support from parents and coaches on the day, with particular mention to Kerry, Vicky, Anne, Natasha and Mike, who all coached, judged, or were recorders, in order for our members to enter the event. 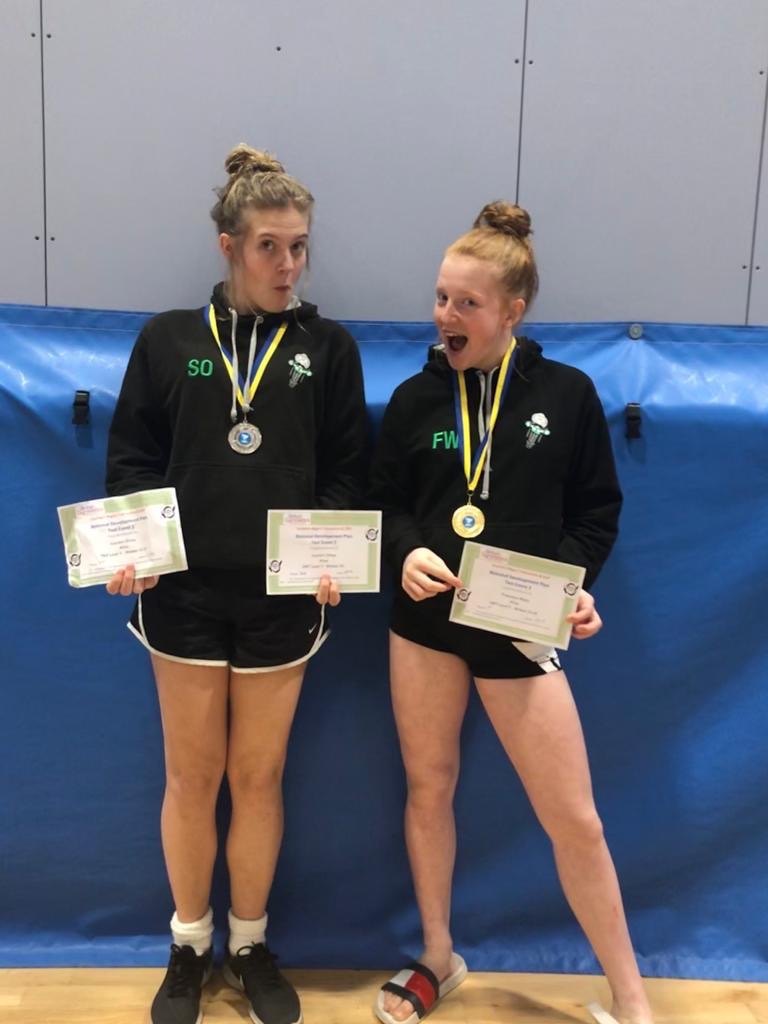 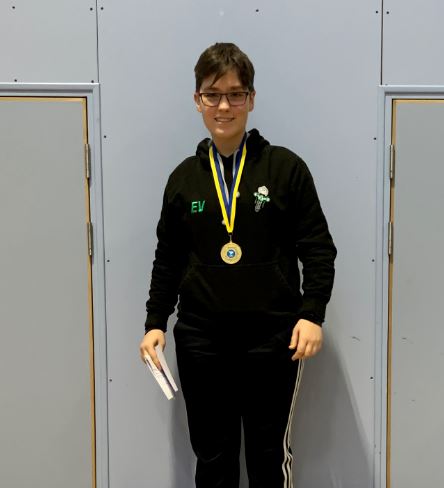