More fantastic results for Alton Trampoline Club as Katherine and Hattie competed in the Trampoline & Tumbling NDP Finals, with Katherine coming away with a silver medal! 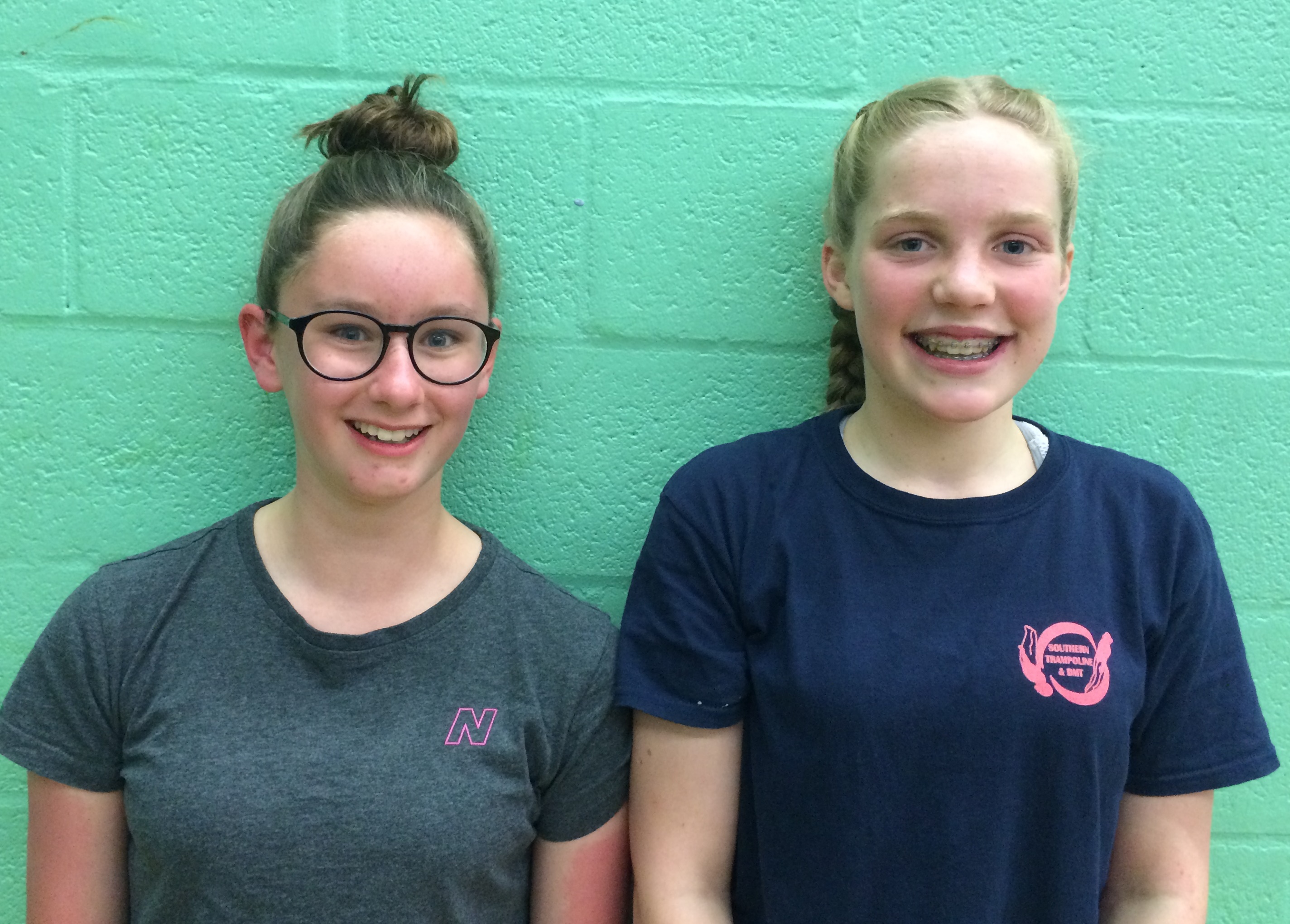 Both girls had earned their opportunity to compete in the Double Mini-Trampoline (DMT) event, having qualified following their performances at the Regional Team Finals in May.

Hattie competed in the Over 13s Level 3 and performed well on all four of her passes to come in 5th place. It was an incredibly tight group where every competitor was very much in contention for a medal after the first three passes.

For Katherine, competing in the Over 13s Level 4, this was her second time at the NDP Finals having come 4th in 2015. She was determined to improve on this and it showed when she produced four excellent passes, with no score lower than 9.3 throughout, coming 2nd and deservedly taking her place on the podium to receive her silver medal.

Congratulations to both girls, and to coach Sylvia for her work & support. 2016 has had such great success for the club and it’s great to see the hard work of our members paying off.

Full results from can be found on the British Gymnastics website.