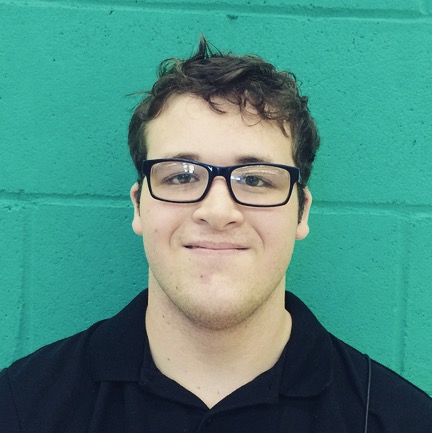 Good luck this weekend to Pete Walley as he competes in the Finals of the National Trampoline League, taking place at the Olympic Park in London.

Pete qualified through thanks to his success in the earlier League events and is competing on Saturday afternoon in the League 3 Mens 19+ category. It’s a fantastic achievement for him to qualify for this and we wish him the very best of luck!