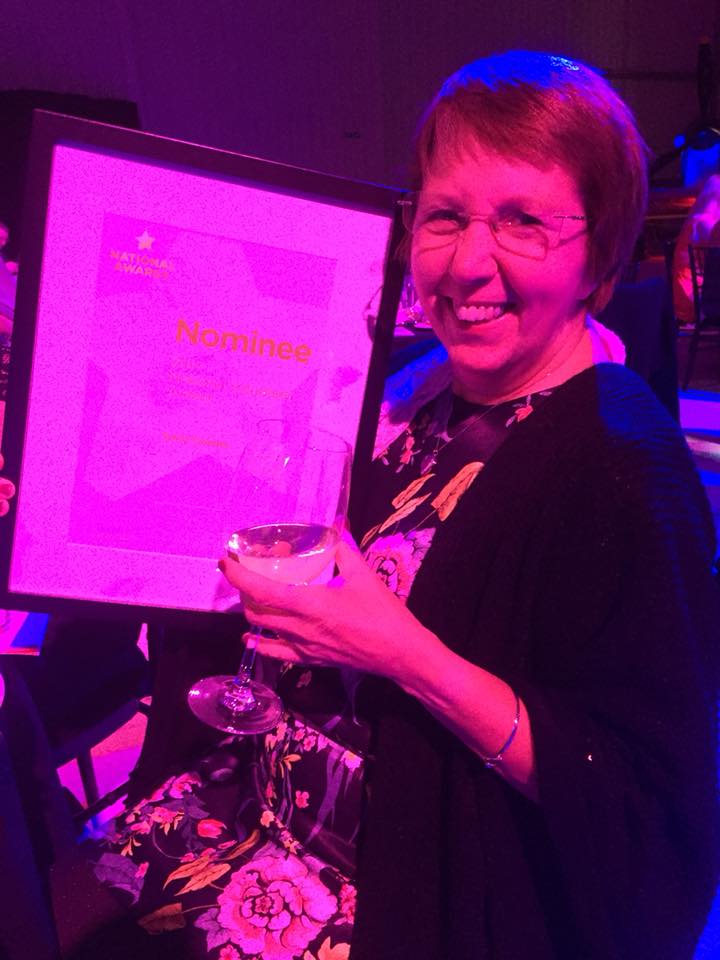 Our very own Sylvia Comber was recognised at the 2017 National British Gymnastics Awards evening as she came Runner-Up in the Volunteer of the Year category. It was an incredible evening which saw some of the most inspirational people in the gymnastics community celebrated.

Sylvia attended the event with our Chairperson, Vicky Othen, and got to rub shoulders with World Champions and Olympic medalists, such as Bryony Page and Claudia Fragapane. Sylvia herself was recognised for her invaluable contribution to both club and region, with her efforts spanning well over two decades. Her category was won by Susan Robertson, with Sylvia and Su Killeen as runners-up. To be shortlisted from the millions of people involved in the sport around the country is an absolutely fabulous achievement and fully deserved in our eyes. 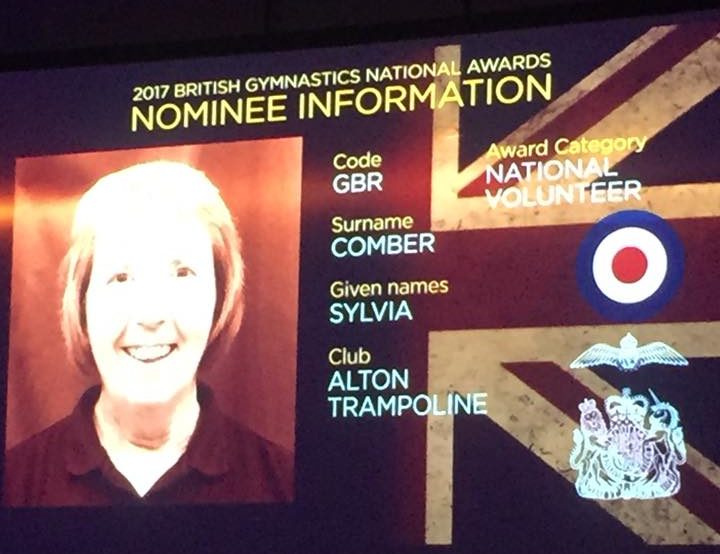 Sylvia received a lot of support upon hearing about her achievement. Former ATC coach Dawn Batchelor described her as being “a star to the hundreds of people coached over the years and to all the coaches and judges you have supported”, while Vicky Othen praised her, saying that getting “down to the last three is an incredible achievement and very well deserved… [Despite not winning] she is still a superstar in all of our eyes.”

To read more about the fantastic evening, visit the British Gymnastics website.