A fantastic morning of routines and awards as we held our Club Championships on Sunday October 15th. The event began with DMT and ended with an exciting and thoroughly entertaining Synchro competition. We invited every single member of the club to take part, whether they were a competitor or recreational bouncer, and the turnout was great with two-thirds of our club members taking part. 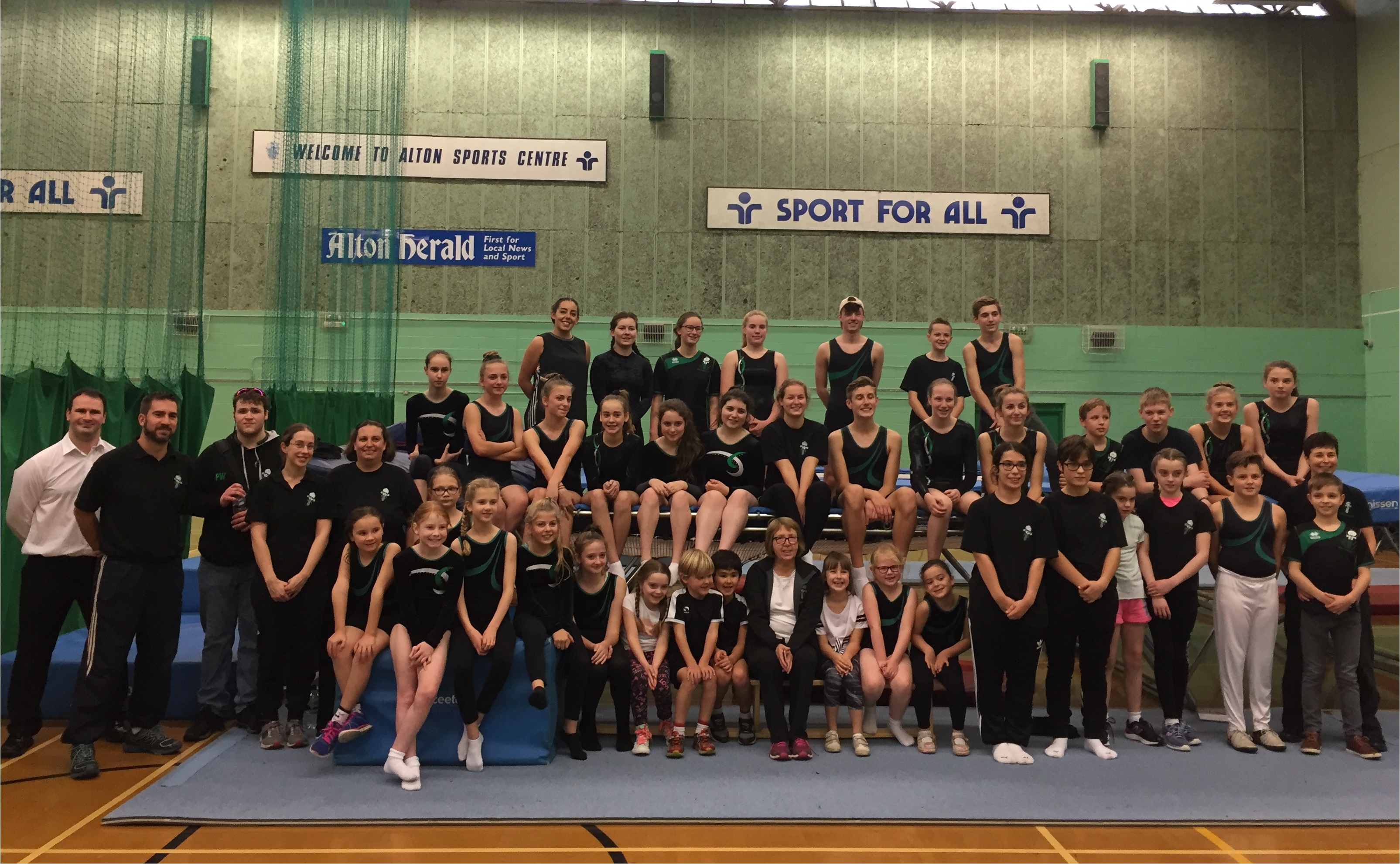 It was a wonderful example of the talent at the club and a chance for the younger members to see what they can aspire to, as they took part alongside our experienced competitors.

There were plenty of personal successes throughout the morning, from those first-timers all successfully completing their routines, to those who had worked hard to compete a harder routine performing brilliantly to complete them. There was a huge amount for parents, coaches and gymnasts to be proud of!

Our annual awards were also given out during the presentations, with some worthy winners. One of the highlights was one of our newest competitors, Kerryn, winning the award for Highest Form Score of the Day after a dazzling performance!

Thank you to everyone who helped to make the morning a success, from setting up/taking down the equipment, judging, marshalling, coaching, to making some delicious cakes to help raise money for the club. Let’s hope we can build on the successes and the potential shown here into 2018!